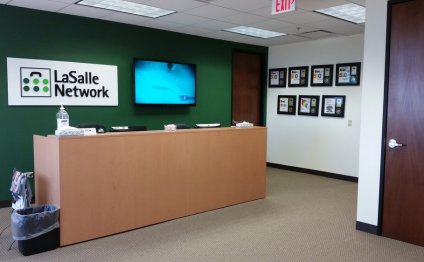 LaSalle Network was founded in 1998 by Founder and CEO, Tom Gimbel, who envisioned a professional services firm focused solely on staffing accounting and finance positions, a niche not yet filled in Chicago. With only $1, 000, two employees and less than 1, 200 square feet of office space, Tom, then 26 years old, set forth to change the face of staffing.

Today, LaSalle has over 90 employees and has expanded its accounting and finance focus to include office services, technology, customer service, human resources, marketing and executive search. LaSalle Network is a $35 million privately-owned company based in Chicago with offices in Downtown Chicago, Oakbrook, Arlington Heights and Gurnee. With over 900% growth, LaSalle was ranked on the Inc. 5000 Fastest Growing Private Companies in America List in 2007, 2008, 2009, 2010, 2011, 2012 and 2013.

Tom Gimbel is the founder and CEO of LaSalle Network. Prior to starting LaSalle Network in 1998, Tom spent several years in sales and marketing at both national and local service organizations. Today, LaSalle Network has four offices, 90 employees and thousands of clients. LaSalle Network has grown organically every year since inception, landing them on the Inc. 500/5000 Fastest Growing Private Companies in America List in 2007, 2008, 2099, 2010, 2011, 2012 & 2013. Tom was also honored on Crain's 40 Under 40 2009 and UIC Entrepreneurship Hall of Fame. 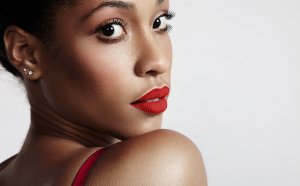 First off, it s important to understand how they work. A staffing firm serves employers who are looking to fills its ranks…