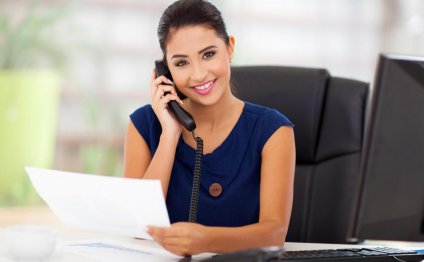 This report covers workers in a variety of so-called flexible staffing arrangements: agency temporaries, leased employees, contract company workers, independent contractors, direct-hire temporaries, and on-call workers. In the first four categories of employment, the workers usually are not regarded as legal employees of the establishment for whom they are performing work. Agency temporaries work for a staffing agency which places the workers with a client company. The agency temporary generally works at the client's worksite, and typically, though not always, the assignment is for a short period of time (less than a year). The work the agency temporary performs is usually directed by the client, though temporary help agencies increasingly are sending a supervisor to monitor their workers at the clients' site (Peck and Theodore 1998). In the case of employee leasing, a company leases all or a portion of its workforce on a fairly permanent basis from a leasing or staffing company. The workers are on the payroll of a leasing company (or PEO, Professional Employment Organization) but their work is typically directed by the client company. Often temporary help agencies also lease workers.

It should be noted that the distinction between agency temporary, leased employee, and contract company worker is often blurred, and no official definitions exist. For instance, widely cited statistics on employment in the temporary help industry from the CES actually cover help supply services, which incorporates many leased employees. In the February Supplements to the Current Population Survey on Contingent and Alternative Work Arrangements, workers were simply asked to identify themselves as employed or paid by a temporary help agency, by a leasing company, or by a company that contracts out their services, and the meaning of these terms was left to the interpretation of the respondent.The lack of a single definition of leasing companies and leased workers was cited in a recent DOL report (KRA Corporation 1996). The Bureau of Labor Statistics currently is working on creating separate statistics for leased and temporary help agency workers.

In contrast to the other flexible staffing arrangements, direct-hire temporaries and on-call workers are employees of the company where they work. Direct-hire temporaries are hired for a limited period of time, for instance for seasonal work or for a special project. On-call workers may be hired for an indefinite duration, but they do not have regularly scheduled hours. Instead they are called in to work on an as-needed basis, often to fill in for an absent employee or to help with an increased workload. Substitute teachers and many hospital employees are on-call workers.

(1)A discussion of legal issues related to who is the employer and who is the employee under various employment and labor laws is provided below. (2)In fact, due to confusion over terminology, the question on employee leasing was dropped from the 1997 and 1999 CPS Supplements. Contrast the way information is collected on these flexible staffing arrangements with the way information is collected on part-time workers. Instead of being asked if they work part-time, workers are asked if they usually work fewer than 35 hours per week. Based on this response, they are classified as part-time or full-time. (3)In these surveys about 12 percent of those who call themselves independent contractors also say they are employees, not self-employed. Legally, however, independent contractors must be self-employed.
Source: www.dol.gov 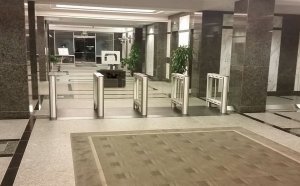