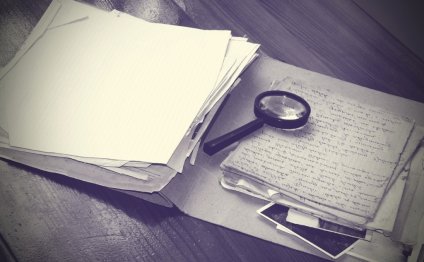 Located in the southwestern portion of Missouri, Joplin sits on the brink of the Ozarks. Joplin is in the region known as the "four states" area, referring to the intersection of Arkansas, Missouri, Oklahoma and Kansas. The city is home to 50, 150 people and several respected academic institutions, including Missouri Southern State University. The transportation industry figures prominently in Joplin's economy, as several trucking lines, including Con-Way Truckload, have their headquarters in the city. Transportation companies favor Joplin because of its proximity to the population and geographic hearts of the country.

Living in Joplin, MO is fairly cheap - the cost of living is 10 percent below the national average according to Forbes. The median home price is $93, 300, and the median household income from Joplin jobs is $39, 121. Home prices in Joplin rose by 6.3 percent in 2013, while household income declined by 0.3 percent. The average commute in Joplin is 19 minutes. With regard to workforce demographics, 85.7 percent of Joplin residents have completed high school, 20.8 percent have completed college and eight percent have graduate degrees.

The health care, retail and transportation sectors are the biggest suppliers of Joplin, MO jobs. The top employer is the Freeman Health System, which employs 3, 139 workers in various healthcare jobs in Joplin. Next is Con-Way Truckload, with 2, 677 employees in the transportation industry. Mercy Hospital Joplin is the third-largest employer, with 2, 480 employees. The Joplin School District is also a top employer, with 1, 200 workers in various education positions. EaglePicher, a specialty battery company, is the fifth-largest employer, employing 1, 022 people in the city. 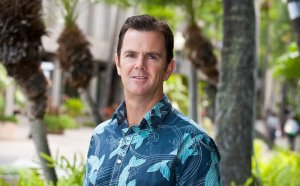 Since 1981, Aloha International Employment, Inc., one of the top staffing agencies in Hawaii, has focused on new, effective… 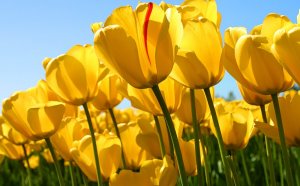