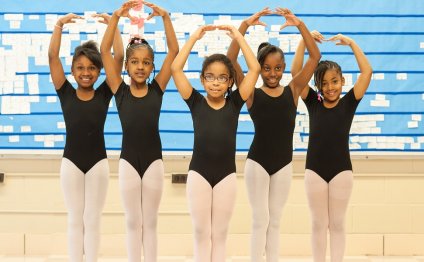 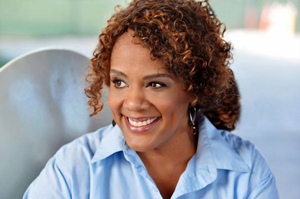 Shaun Landry
A Native of Chicago Illinois living in Los Angeles via San Francisco, Shaun Landry is the Artistic Director of Oui Be Negroes and founded The West Coast Improv Alliance and The San Francisco Improv Festival. She is also half of the Duo of Landry & Summers with husband Hans Summers). 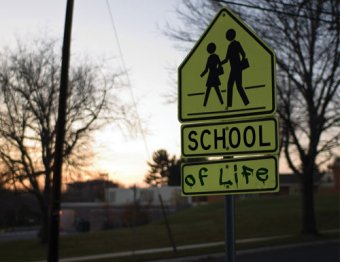 She can be read in numerous dissertations on improvisational theatre and in the the book "Whose Improv is it Anyway: Beyond the Second City".

As a member of the Screen Actors Guild, she can be seen in the movies Read You Like a Book with Danny Glover and Karen Black as Marcia and The Oscar Award winning movie Milk with Sean Penn as Gwenn Craig. She can currently be seen in the upcoming show "Broke" with Quinta Brunson and Buzzfeed Motion Pictures.

She is happy to be coming home for a week via CIF. Hans and her last stop before moving to Dublin Ireland. Why Dublin? 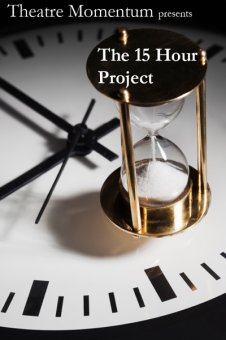 Will Luera
Will Luera is the Director of Improvisation at Florida Studio Theatre, Director of Big Bang Improv and serves as the Artistic Director Emeritus of ImprovBoston, Artistic Director of the Pilsen Improv Festival, Artistic Associate of the Chicago Improv Festival, Artistic Advisor to the Women in Comedy Festival and Part-time Faculty at Boston College. Will tours globally as an improv and theater actor, director and instructor that performs and teaches regularly all across North America, South America, Europe and Asia. 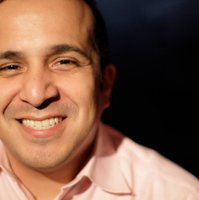 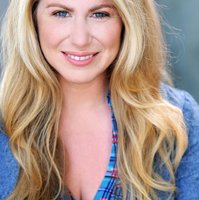