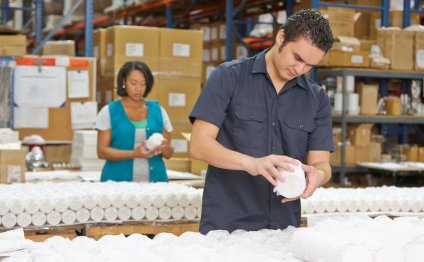 Companies Failed to Refer Applicants Based on Their Race/National Origin, Federal Agency Charged

The EEOC had charged that New Koosharem and Real Time Staffing discriminated against four applicants and a class of African-American and non-Hispanic applicants by failing to place and or refer those applicants for job placement in the company's Memphis facilities.

The EEOC brought the lawsuit under Title VII of the Civil Rights Act of 1964, which prohibits discrimination based on race and national origin. The EEOC filed suit after first attempting to reach a pre-litigation settlement through its statutory conciliation process. The original case, (EEOC v. Koosharem Corporation, Civil Action No. 2:13-CV-02761), was filed on Sept. 30, 2013 in U.S. District Court for the Western District of Tennessee, Western Division. The EEOC filed an amended complaint on November 17, 2014, (EEOC v. New Koosharem Corporation and Real Time Staffing Corporation).

IT training on Real Time Live Projects | IT Staffing | H1B ... 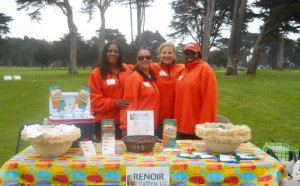 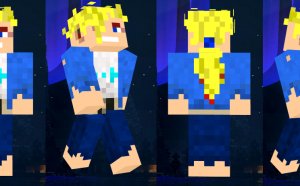 When you partner with THE RIGHT STAFF, you will be assigned to a specific team, including an Account Manager and a Recruiter…