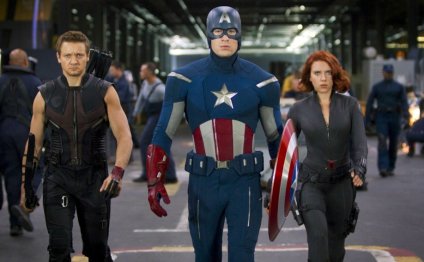 The National Renewable Energy Laboratory laid off 15 solar power researchers on Monday, and more staff reductions are expected due to smaller budgets approved by Congress, a spokesman said today.

In addition to the layoffs, NREL officials are hoping that between 50 and 60 people will accept voluntary buyouts, further reducing the federal laboratory’s overhead costs, said George Douglas, a spokesman for the lab, which is part of the U.S. Department of Energy.

The buyouts are targeting departments considered to be “support” to the lab’s researchers, such as public affairs, business administration and other back-office departments, Douglas said.

The lab has 1, 600 employees in Colorado, making the cuts less than 5 percent of its existing staff.

The reason for the cuts is two-fold, but ultimately boils down to less money being appropriated by Congress for the DOE for the lab, according to Douglas.

The DOE has responded by shifting some of the available dollars to a project called “SunShot, ” which focuses on making solar power more competitive with electricity generated by fossil fuels. The project has worked on a variety of issues, such as reducing the overall cost of solar power projects by lowering local permitting costs and the cost of connecting to the grid.

NREL is involved in the SunShot program, but its larger focus is on the science behind solar power systems, and the lab’s material science funding was cut, Douglas said.

“Less money was appropriated by Congress, and the DOE has these goals that they want to meet. They shifted money and that means less funding for NREL, including the programs where we had to cut people, ” he said.

The larger number of jobs being eliminated by buyouts is due to a desire to cut the lab’s overhead budget, Douglas said.

“The [overall] amount of money that’s been coming into the lab has been flat for three years, and the cost of business has gone up, ” he said. 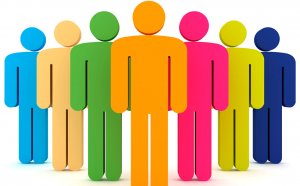 RICHMOND, Va.--Lab Support, a leading scientific and clinical staffing and services company, has announced it has earned… 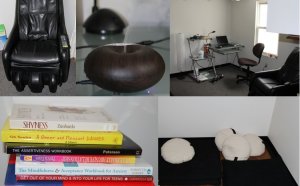