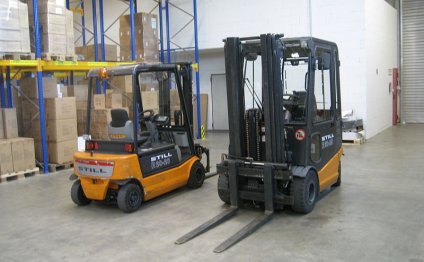 Portsmouth is the only island based city in the UK and is well renowned as a key naval port. Based on Hampshire's south coast, employment in the city is largely focussed on the area's proximity to the English Channel. Recruitment agencies in Portsmouth will work across all key industries and strive to fill permanent, temporary and contract vacancies of all employment types.

There are just under 100, 000 people in employment across Portsmouth, which equates to around 70% of the working age population. The majority of vacancies are found in and around the city centre, however job opportunities are also common within outlying Hampshire towns. 12% of job seekers are hired into skilled trades jobs, a figure that is higher than both the South East and UK average.

The marine and maritime industries dominate much of the Portsmouth job market and this is reflected in the activity of local recruitment agencies. There are more than 11, 000 people employed by the naval base alone and a concentration of agencies are located just a short distance from the dockyard to capitalise on this demand.

As a centre of manufacturing, Portsmouth has attracted a number of employers such as those in aviation, defence and shipping. While other areas of the UK are experiencing a manufacturing decline, Portsmouth still offers a viable career in the sector and is home to established firms such as BAE Systems and EADS.

With the help of attractions such as the Spinnaker Tower and Fort Nelson, tourism has had a growing influence on the city. The hospitality industry has been a key beneficiary of rising tourist numbers and around 25% of Portsmouth's workforce are recruited to work in hotels and restaurants. Due to the seasonal nature of this field, agencies will typically make more placements during the summer.

How To Ban People Off Xbox Live with link!!!!!! 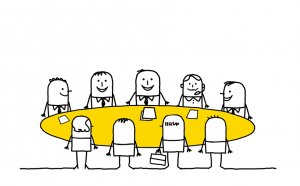 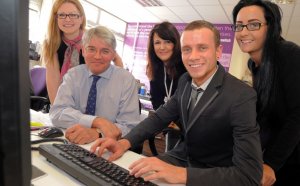 The scientific industry is one of the most diverse fields of work in the UK and provides more than 5.8 million jobs across…