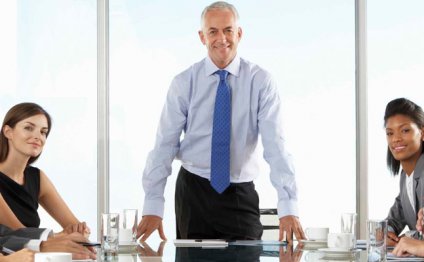 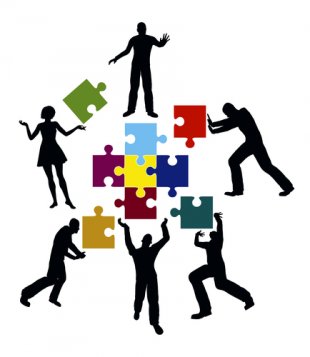 The hit TV show, Mad Men, aired its final episode on May 17, 2015 after a seven season, 92 episode run. It’s taken a little longer for the proverbial “Kelly Girl” image of temporary staffing to complete its run, but we’re almost there.

Today, nonprofit organizations rely on temp or contract workers for just about everything, including event management, donor data, field ops and HR. These individuals are career-driven with high skill sets and are adept at networking.

The American Staffing Association reported in December that 3.32 million temporary employees and contractors found work through an employment agency, an increase of 1.8% from 2014 and the highest third quarter since 2000. “Staffing employment continues to grow as the demand for talent increases, and, with 5.4 million job openings in the U.S., there are lots of opportunities for job seekers looking for flexible or permanent positions, ” ASA president and CEO Richard Wahlquist noted.

Granted, many of the 3.32 million are not serving in the nonprofit sector. However, nonprofit organizations are increasingly utilizing temps to fill not only temporary short-term vacancies, but to fill high demand, short term projects such as fundraising event management, data entry, 990 filings, and more.

For many nonprofits, it is a great way to test the candidate’s cultural fit before making a position permanent. Kristy Lewis, Temp Services Manager with PNP Staffing Group, says most clients hope that the temp will ultimately become a permanent employee. Almost 95% of the candidates express a willingness to temp or request the temp process as part of the hiring process.

The Chronicle of Philanthropy, in their article “Temporary Fundraisers Can Ease the Strain of Rampant Turnover” noted that seasoned veterans can keep donors involved and troubleshoot staff problems. The Chronicle said that when Jeffery Mack stepped into his new job as chief development officer at the American Red Cross National Capital Region, his path was smoothed by Emma Kieran, who had spent the previous 10 months temporarily filling the job.

Benefits of Temporary Staffing During a YoYo Economy

Responsible for manufacturing parts in the petroleum, telecom, and the aviation industries. Using calipers, micrometers… 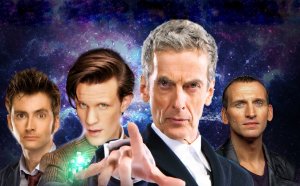 As an employer, you know that the people you choose to hire will have an impact on your bottom line. But did you know that…