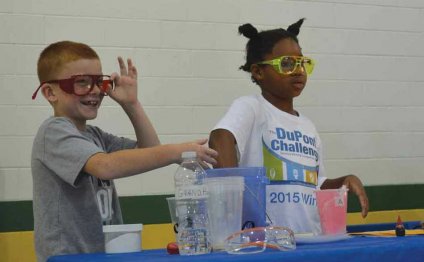 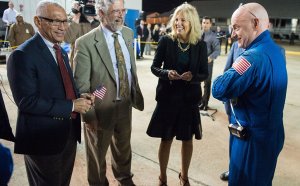 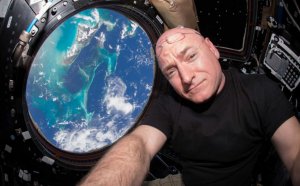 After record 340 days in space, Scott Kelly is coming down to