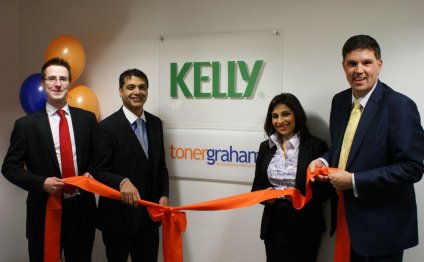 Terence E. “Terry” Adderley is Executive Chairman and Chairman of the Board of Directors for Kelly Services, Inc. a Fortune 500 company and global provider of human resources services, with world headquarters based in Troy, Michigan.

A native of Detroit, Michigan, Mr. Adderley is the son of Kelly Services Founder William Russell Kelly, the pioneer who began the temporary staffing industry. He earned Bachelor of Business Administration and Master of Business Administration degrees at the University of Michigan. Prior to joining Kelly Services, he worked in the Treasurer’s Department of the Standard Oil Company of New Jersey (now Exxon Mobil Corporation), in New York City.

Throughout Mr. Adderley’s distinguished career in leadership roles at Kelly Services, the company has received numerous awards for its strong commitment to providing workforce opportunities for women, minorities, the disabled, veterans, and seniors.

In 2006, Mr. Adderley was awarded the Leadership Hall of Fame Award, the highest honor conferred by the American Staffing Association, which also recognized him as one of the most influential leaders in the staffing industry during the past 40 years. In 2008, Mr. Adderley was inducted into the Heritage Hall of Fame by the International Institute Foundation, and in 2012, he was awarded the Automotive Lifetime Achievement Award by the Automotive Hall of Fame. 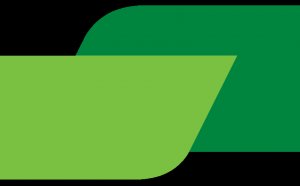 Click on a question below to view answers to your query. More detailed help can be found by following the appropriate step-by-step…

With 33 years of experience, we have no shortage of thank you letters from our clients that testify to our ability to get…